ICOME 11 will be held in the premises of the School of Humanities of the Florence University, located in the heart of the thriving city centre of Florence, near the Cathedral, the Galleria dell’Accademia, the Church and Museum of San Marco and its museum, Piazza Santissima Annunziata, and the main historical buildings and Museums in the city (see the map).

The general sessions will be held in the Palazzina dei Servi in Via Capponi, 9 (see the map), located close to Piazza Santissima Annunziata and Piazza San Marco. 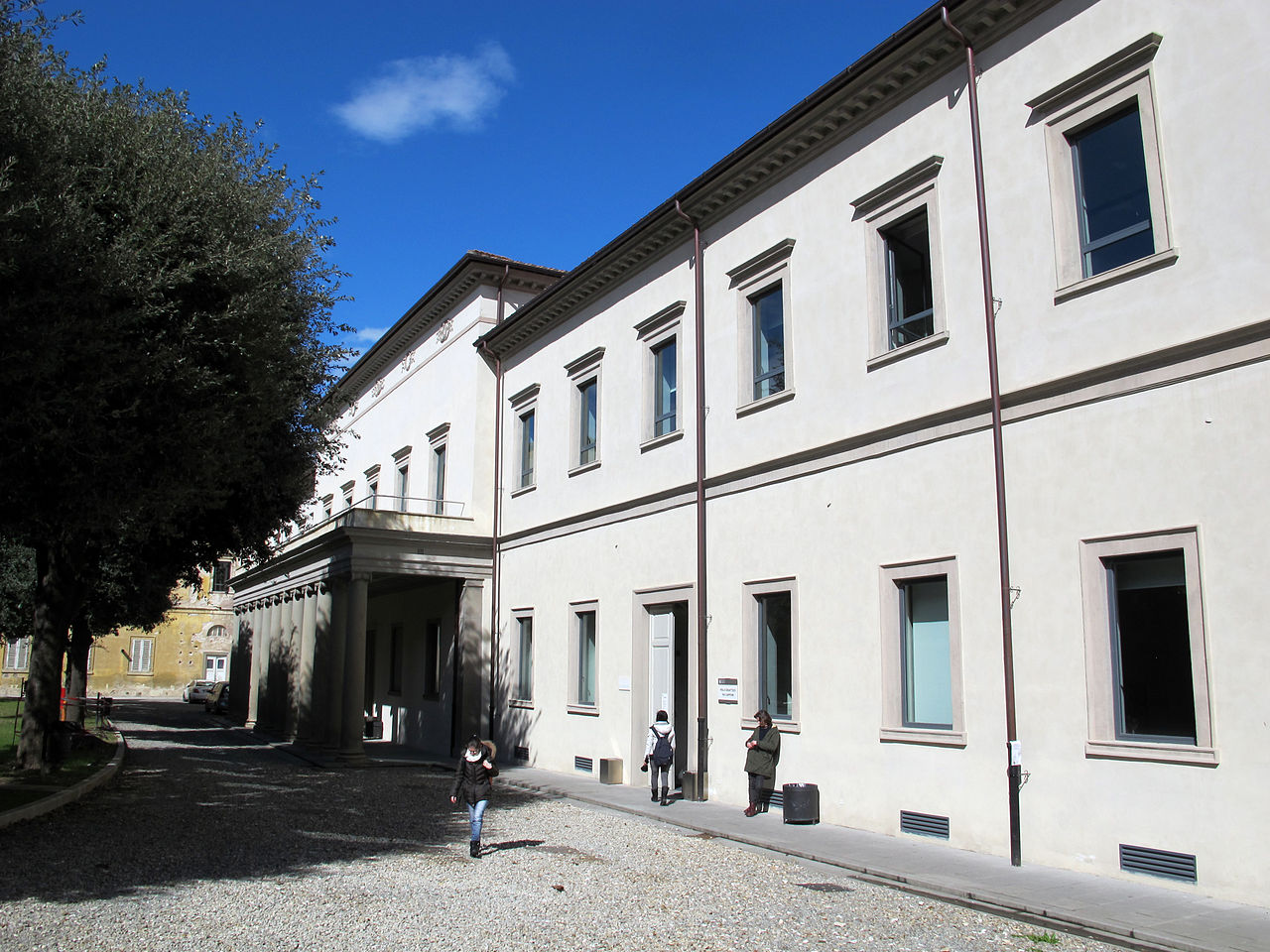 The Palazzina dei Servi is located at the back of the convent of the Basilica della Santissima Annunziata, and takes its name from the order of the Servants of Mary, who had their own orchards here. Built around 1700 as a dormitory, it was completely rebuilt by the architect Luigi de Cambray Digny in a neoclassical style in 1810 for the French archbishop Antoine-Eustache d'Osmond, sent by Napoleon Bonaparte to hold the Florentine church during the French occupation. Then it was also the seat of the Minister of the Two Sicilies at the Florentine court. Between the thirties and forties of the nineteenth century, divided into apartments and studios, the complex became a point of reference for foreign artists residing in Florence: the writer Nathaniel Parker Willis lived in one of the apartment (1832 and 1835) and the painters Thomas Cole (1832 ), Asher Durand (1840-1841), Christopher Cranch (1846-1849) and John Robinson Tait (1852-1853) had their workshops here. In 1872, an agreement stipulated between the Kingdom of Italy and the Institute of Practical and Specialized Higher Studies ceded the complex to the latter, as an integral part of the so-called "university quadrangle of San Marco". It housed the Natural History Museum and the anthropological and ethnological sections founded by the senator Paolo Mantegazza (which was moved to Palazzo Nonfinito in 1924). It was the seat of the Faculty of Chemistry and since 2014 it has been one of the buildings of the School of Humanities.

The plenaries will be held in both the Palazzina dei Servi and the Aula Magna of the Palazzo della Sapienza in Piazza San Marco 4, also called Palazzo delle Scuderie di San Marco Palazzina, because it was formerly used as royal stables (see the map). The building borders Via Cesare Battisti with the Istituto Geografico Militare and Via Giorgio la Pira with the buildings of the Natural History Museum – including Museum of Botany and the Museum of Geology and Paleontology –, belonging to the University itself.

The building of the palace was entrusted to Lorenzo di Bicci by Niccolò da Uzzano in the fifteenth century, and completed with the foundation of a school with the patronage of the merchants’ guild to house fifty young people, half foreigners and half Florentines. Nevertheless, it was used as a school for a very short time. Soon it housed the friars of San Marco for a while, then the nuns of San Giovannino de' Cavalieri, and later turned into a hospice for the poor. In the fifteenth century in the building lions, previously kept in Palazzo Vecchio at the expenses of the Republic, were hosted here. In 1777 it changed into the royal stables for the Grand-duke’s horses (thus replacing the lions). During the nighteenth century it belonged to the army, which then sold it to the university.